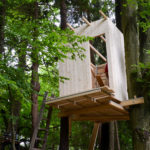 Do you want to encourage your children to spend more time outside? If so, you should seriously consider building them a treehouse. It may demand a lot of time and effort on your part, but this is one of the best things that you can do to entice your kids outdoors. You don’t necessarily have to be good at DIY to perform this task. If you put the advice laid out below into … END_OF_DOCUMENT_TOKEN_TO_BE_REPLACED 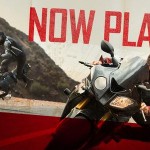 I broke two rules last night. First, I never go to see a blockbuster movie on an opening weekend. I’ve spent too many Friday nights sitting in the front row just to get silly bragging rights about seeing a first run movie. It’s just not worth it. However, my wife convinced me to make an exception to make a family outing of it. And if pitched that way, it’s hard for me to … END_OF_DOCUMENT_TOKEN_TO_BE_REPLACED 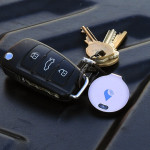 Trying to find something a little different this year? The TrackR (pronounced “track-R” is a great little gadget for distracted dads prone to losing their keys around the house, or even around town. It looks like a little key charm, but thanks to a low energy Bluetooth signal that will connect to any phone running the TrackR app. It can locate the fob in your house, … END_OF_DOCUMENT_TOKEN_TO_BE_REPLACED

The Cadbury Bournvita Quiz Contest is an Indian quiz contest that began on April 12, 1972. Sponsored by Cadbury India, it is one of India's most famous quiz contests. Originally held live in cities across the country, it later became a radio show and then, in June 1992, a television show on Zee TV. Later, the show was shifted to another television channel, Sony Entertainment … END_OF_DOCUMENT_TOKEN_TO_BE_REPLACED 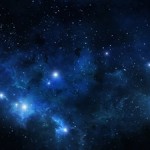 Movie Review: 'Ender's Game' Rated: PG-13 Running Time: 1 hour 54 minutes Release Date: November 1, 2013Child-friendly? This fast-paced space flick featuring a young protagonist will certainly appeal to many children, especially those with an interest in space or the military. Dads who love science fiction will likely recognize this title as an adaptation of a novel … END_OF_DOCUMENT_TOKEN_TO_BE_REPLACED