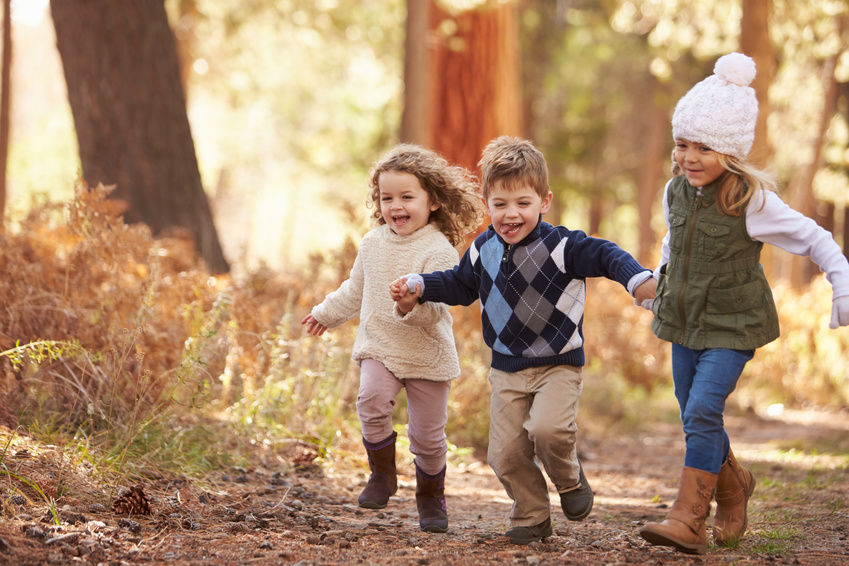 As a father, it feels pretty great watching your kid idolize you. As your child grows, they’ll love you more than anything in the world and even start imitating some of your mannerisms. If your kid is picking up on your sense of humor, taste in movies, and other traits — great. But if you notice your child highlighting some of your unhealthy habits — that’s where you need to be careful.

Think about how often you’re on your phone, computer, or another device. Even if you think you’re hiding it well, your child is almost certainly aware of your tech habits. Are you constantly refreshing your fantasy football app? What about texting too much? If you’re on your device too much, your kids aren’t only noticing, they probably are developing those same habits. Nowadays, it’s virtually impossible to not rely on some form of technology in 24 hours, but too much tech consumption isn’t good for anyone — especially children. According to VeryWellFamily, excessive screen time has been linked to sleep problems, social issues, and increased aggression.

When both you and your children are engaged in whatever tech device is nearby, you’re both missing out on all kinds of important quality time. Phubbing — or “phone snubbing” — is a real term nowadays that means checking email, texting, social networking, etc. on a phone instead of being fully present with the person you’re spending time with. It’s time to put an end to your tech addiction and get back to being a great dad in the real world!

If you’re worried about your children relying on tech devices too much, consider some of the following tips:

Everyone once in a while, playing a video game or simply relaxing with your kids while on a device can be nice. But you cannot let this become a problem. Aren’t you grateful for your family? Show them. There is so much more to life than a bright, little screen. Put your phone down, get your kid to put the phone down, go outside, and have some real fun!