Schwartzman, star of I (Heart) Huckabees and the new HBO comedy, Bored to Death, became a new dad on December 4, 2010. Mom Cunningham is the grand daughter of Rocky Star Talia Shire. 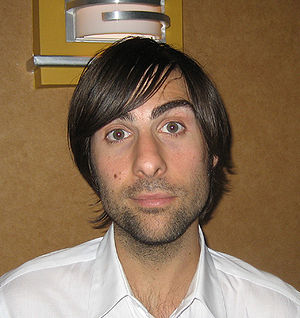 Best of luck to the new family.