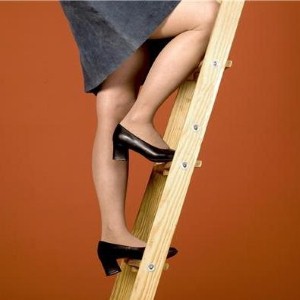 A new study offers more evidence that fathers’ parenting skills and advice are making a difference to their daughters’ lives.

According to researchers at Carolina State University, more daughters are following in their dad’s footsteps when it comes time to decide on a career.

Women who were born in the mid-70s are three times more likely than women born at the beginning of the century to pursue work in the same field as their fathers, the findings show.

The researchers went on to narrow down the reasons behind this effect, which they suspected was largely due to societal changes.

After establishing a baseline for the change – based on the likelihood a woman would have the same career as her father-in-law – they determined that up to 20 percent of the increase could be traced directly back to fathers.

Perhaps the father-daughter relationship has changed so that dads are sharing more of the work-related experiences, she suggested.