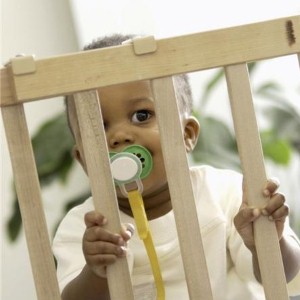 For new parents, one of the most difficult things to get used to is having to deal with an infant that cannot sleep through the night. One of the more popular methods for getting a newborn to sleep better is the Ferber method, which hinges largely on self-soothing. However, recent studies have shown that letting an infant "cry it out" may have numerous negative effects.

Among the tenets of ferberization is that parents should go in to check on their babies in increasingly longer intervals. And, when they peak into their nurseries, parents should not pick up their little ones, even if they're crying.

Though it has gained exposure in movies such as Meet the Fockers and television shows such as Modern Family, researchers at Harvard found that the method can cause infants to have emotional problems later in life. Other critics claim that checking on one's child without picking it up may foster underlying trust issues later on.

There are a number of other methods that can help youngsters get to sleep, including cosleeping and getting up regularly to check on them. One thing: dads should be sure to do their part as well. Letting new moms get even just an extra hour of shuteye can make their days more manageable.