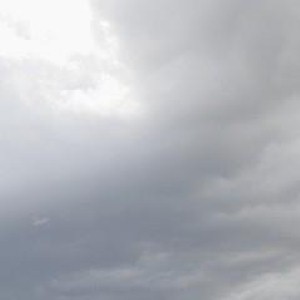 Figures compiled in the past few years have indicated that diagnoses of autism have risen in the U.S., but nobody seems to agree on the reasons behind this trend.

Now, a new study has suggested that the amount of rainfall a child – or their mother – is exposed to may play a role.

They found that the prevalence of autism was positively related to the amount of precipitation seen in each county.

To explain the link, the researchers suggested a number of theories. One proposes that children who are kept indoors watching TV or videos may find their brains are affected by these activities.

Another theory suggests that vitamin D deficiency may be a cause, due to lack of sunlight in rainy areas.

Finally, Waldman said that heightened exposure to chemicals may be responsible. Rain may bring dangerous chemicals from the upper atmosphere to the ground.

Despite the evidence, some experts said they have doubts about the study.

British physician Dr Michael Fitzpatrick said that in recent years, the condition has "been blamed on everything from discarded iPod batteries to mercury from Chinese power stations," according to Reuters.