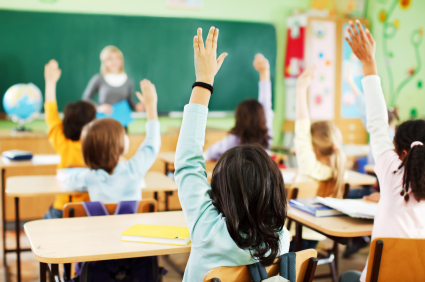 When talking to your kids about sex, make sure the conversation is age-appropriate.

Every child is different, but here is a rough guide to what children should be able to understand about sex and reproduction at different ages.

Infancy: Up to two years

Toddlers should be able to name all the body parts including the genitals.

Most two-year-olds know the difference between male and female, and can usually figure out if a person is male or female.

Children should understand the very basics of reproduction: a man and a woman make a baby together, and the baby grows in the woman’s uterus.

Children should understand their body is their own. Teach them about privacy around body issues. They should know other people can touch them in some ways but not other ways.

Children should have a basic understanding that some people are heterosexual, homosexual, or bisexual. They should also know what the role of sexuality is in relationships.

Children should know about the basic social conventions of privacy, nudity, and respect for others in relationships.

Children should be taught the basics about puberty towards the end of this age span, as a number of children will experience some pubertal development before age 10.

Children’s understanding of human reproduction should continue. This may include the role of sexual intercourse.

In addition to reinforcing all the things above they have already learned, tweens should be taught about safer sex and contraception.

Tweens should also learn to judge whether depictions of sex and sexuality in the media are true or false, realistic or not, and whether they are positive or negative.

Teens are generally very private people. However, if parents have spoken to their child early about sex increases the chance that teens will approach parents when difficult or dangerous things come up.