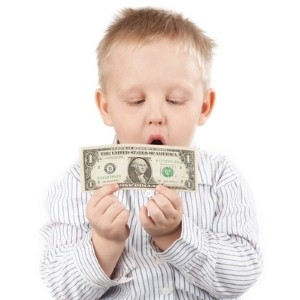 Ask anyone what they think of an only child, and you'll probably get a lot of similar responses. Bossy, selfish and spoiled just to name a few. However, is there any truth to the myth that those of us without siblings are maladjusted or difficult to handle? As it turns out, there isn't.

Scientists have been conducting studies for years on whether or not being an only child has a major psychological impact on how a person turns out, but have found nothing that validates any of the popular perceptions.

Although studies have shown no indication that only children exhibit negative behavior, they have uncovered some positive correlation to having no brother or sisters and intelligence. ABC News reports that an extensive investigation found that only children are better students – the result of mothers and fathers having more time to spend with their children on homework and other school-related activities.

What's interesting is that the prevalence of families that have just one child has increased over the last half century, when just 10 percent of families had one child a generation ago.