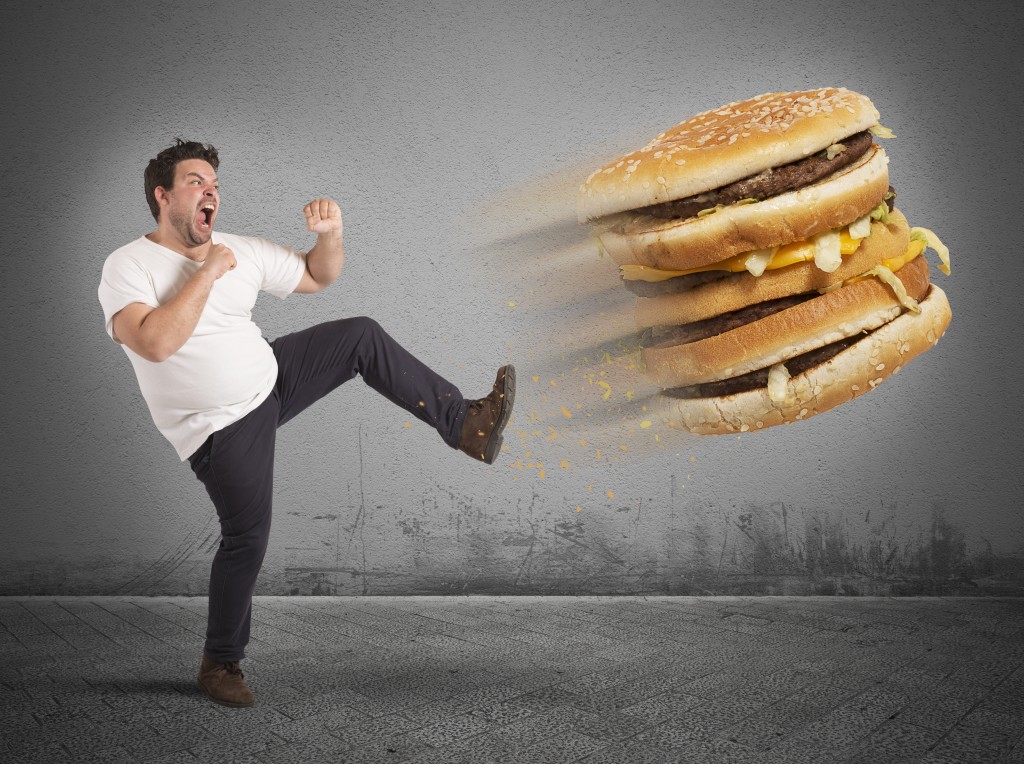 “Parents’ Denial Fuels Childhood Obesity Epidemic,” is the title of an article in the New York Times yesterday. In it, the NYT explains that a lot of parents either don’t see or don’t want to see signs of incipient obesity in their own kids.

Despite widespread publicity about the obesity epidemic, parents increasingly seem to be turning a blind eye as their children put on pounds. In a recent study in Childhood Obesity, more than three-quarters of parents of pre-school-age obese sons and nearly 70 percent of parents of obese daughters described their children as “about the right weight.”

We’ve written about this before; it’s such a touching story of our times. Those of us older than 30 grew up with an idea of how family eating was supposed to be with lots of fried chicken, pie, cookies and milk after school, hot dogs, a never-ending smorgasbord of tasty treats all made with love by stay-at-home moms dedicate to putting smiles on the faces of their kids.

Now the stay at home moms are gone but all these treats are still available in ready-to-eat versions found through-out the market. It’s not that we love our kids less, but it’s damn hard to feed them well. First, moms (more than dads) are programmed to stuff their kids to guard against the famine on the horizon. They freak out if junior isn’t eating everything on the plate, whether it’s pasta with cheese and butter or a plate of green beans. Dads and mom, after a long day at work, also want things that satisfy them.

So, what’s the answer? First, give yourself a break. You don’t have to fix your kids’ eating habits  today. That in itself is probably a big mistake loaded with potential for rebellion. But you do owe yourself and your family a few minutes in the produce aisle buying stuff to offer as options for lunches and dinners. For us, that means a fresh vegetable with every meal, even if it raw baby carrots (again!).

But perhaps most importantly for the long term health of your kids is taking a long look at them tonight.  Is there a chance that you have an issue larger than an extra cookie or two? If they were taking drugs, you’d be watchful and ready to seek help. If they have a weight issue at 6 or 7 years old, you owe it to them to seek counseling and find a more determined way to teach new eating habits for them and the whole family. This shoudn’t involve shaming them since they can hardly have any responsibility at their age, but a lot of love and concern that only mom and dad can channel the right way into action.