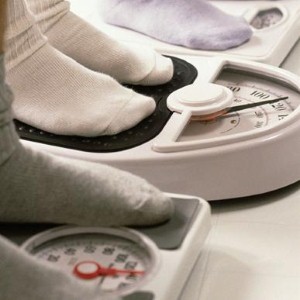 America’s growing childhood obesity problem is creating a generation of kids whose arteries may more closely resemble a 45-year-old’s than a young person’s.

Research presented at the American Heart Association’s Scientific Sessions 2008 describes a troubling health situation that is enough to send a chill down a father’s spine.

Dr Geetha Raghuveer of Children’s Mercy Hospital and colleagues studied 70 children and teenagers who were considered at high risk of future cardiovascular problems.

They used ultrasound to measure the thickness of the arteries in the participants’ necks, concluding that many had as much plaque buildup as would be expected of people in their 40s.

"As the old saying goes, you’re as old as your arteries are. This is a wake-up call," Raghuveer said, according to USA Today.

Many fathers and mothers have hoped that their parenting skills will instill good values in their kids regarding nutrition, fitness and overall health.

The good news for parents of obese children, according to Raghuveer, is that the effects seen in their arteries are likely to be able to be reversed by the time they reach adulthood – with the right diet and lifestyle changes.