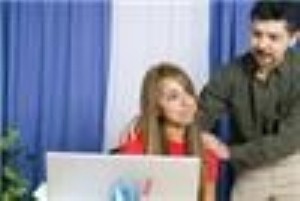 New research has found that an advertising campaign encouraging parents to talk to their children about sex helped initiate conversations to teenagers about practicing abstinence.

The study, by researchers at The George Washington University and RTI International, found that the Parents Speak Up National Campaign successfully encouraged parents to bring up a topic they may not have otherwise.

In particular, it was found that after four weeks, more fathers started conversations with their children then they had previously. After six months, fathers and mothers who saw the campaign were recommending to their child they wait to be sexually active.

"The pattern of initiation of conversations about sex at four weeks post-baseline and then recommendations to their child to wait at six months post-baseline among fathers is significant," said Kevin Davis, the study’s co-author.

Studies have shown that fathers who maintain an open communication with their children can help their son or daughter develop in a more positive way.

One way for fathers to do this is to have their child open up about their emotions. Earlier this year, researchers from the University of Illinois found that if a child is open to his or her emotions, their quality of friends will be better.