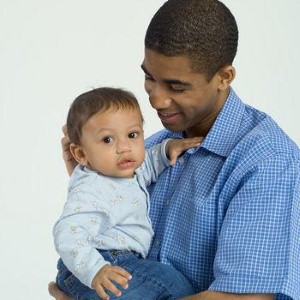 The power of good parenting skills to influence children in a positive way has been highlighted by a new study.

Researchers at the University of Georgia say that strong parenting can neutralize a genetic risk factor for substance abuse, so that children predisposed to addiction behave no differently than their peers who lacked the risk factor.

The new study discovered that among adolescents with the risk factor, those who received low levels of support from their fathers and mothers were three times more likely to abuse alcohol or drugs.

"We found that involved and supportive parenting can completely override the effects of a genetic risk for substance abuse," study co-author Gene Brody of UGA explained.

This is only the latest in a large body of evidence that a father‘s involvement – whether he is single parenting or co-parenting – makes a big difference in youngsters’ lives.