Here are five Fathers Day gifts for geeky dads (and who isn’t geeky these days?)

Face it. The year is 2011 and every dad is a geeky dad because you no longer have to use a slide ruler to be one. Technology is super-accessible, but it’s key to find dad gadgets that are truly easy to use. 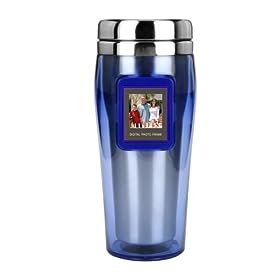