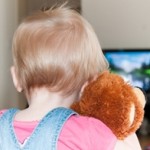 If you grew up with a father who wasn't very emotional, odds are you try to raise your sons the same way. After all, there's a strong cultural push for boys to be the strong, silent types. However, you might want to consider who your son is before raising him in some predetermined way. Even if you were raised to be tough, you shouldn't tell your kid to "man up" when they're … END_OF_DOCUMENT_TOKEN_TO_BE_REPLACED 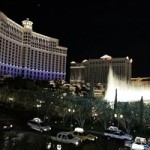 When you're thinking about family-friendly vacation destinations, Las Vegas probably isn't the first (or second, third or 15th) location on your list.Rather than inspiring touching memories of fatherhood, Las Vegas likely calls to mind gambling, showgirls, alcohol and Mike Tyson with a tiger. While, yes, most of those things can definitely be found in Sin … END_OF_DOCUMENT_TOKEN_TO_BE_REPLACED 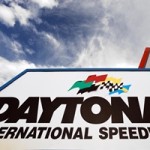 If your kids are old enough, the mere mention of Orlando inspires a wave of pleading and "I want to go to Disney World" discussions. So know now that you're probably going to end up spending time with Mickey. You'll survive.There are several other theme parks in Orlando too, and they all have their perks - but between the parking, the overpriced food, and … END_OF_DOCUMENT_TOKEN_TO_BE_REPLACED 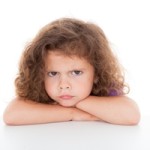 No matter how much you try to shelter your child, they'll probably have the vocabulary to curse like a proverbial sailor sooner than you might have thought. Between television, music, and just being in public, "bad language" is everywhere.This isn't a fatherhood lecture, so whether or not you think cursing is acceptable is your choice. Still, there are … END_OF_DOCUMENT_TOKEN_TO_BE_REPLACED 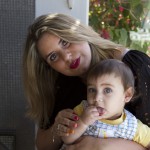 All parents want to help children develop to the best of their abilities, and it is no wonder that most parents are perplexed and confused when they think about their roles in children’s lives. Rearing a child from birth onward is complicated enough’ why add another layer of complexity? Unfortunately (or fortunately, depending on your perspective), new scientific data suggests … END_OF_DOCUMENT_TOKEN_TO_BE_REPLACED