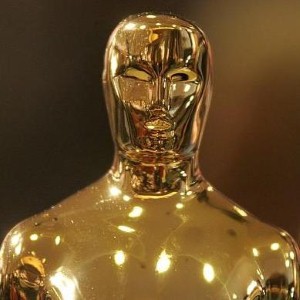 The 2012 Academy Awards are quickly approaching, which means that there isn't much time to catch up on the nominees for outstanding films and performances. As a father, you may be looking to get your kids excited about this year's best movies. While not every nominated picture is appropriate, you can still check out these family-friendly films currently vying for the most prestigious statuette in Hollywood.

War Horse
Nominated for Best Picture, Steven Spielberg hit a home run with this World War I epic based on Michael Morpurgo's children's novel of the same name. The story follows a young British boy named Albert Narracott and his friendship with his thoroughbred horse Joey. Albert's family is forced to sell Joey to the British Army in order to settle a debt. Four years later, Albert miraculously finds Joey alive after surviving the battlefields of Europe – prompting the two to find their way back to England.

Hugo
Typically known for his crime dramas, Martin Scorsese masterfully adapted Brian Selznick's novel, The Invention of Hugo Cabret, in the 3D animated feature, Hugo. In the film, an orphaned young boy makes the Gare Montparnasse his home in 1930s Paris. Displaying an unparalleled skill for building and repairing mechanical devices, Hugo works day and night to repair a broken automaton left behind by his father – hoping that the device will reveal a secret message.

Rango
Johnny Depp stars as the titular bumbling Chameleon in Rango. After falling out of his human family's car, Rango finds himself in the Old West town of Dirt. Desperately thirsty, Rango unwittingly agrees to assume the position of sheriff while promising to protect the town from outlaws while searching for a new source of water. However, Rango soon discovers that he may be in over his head.