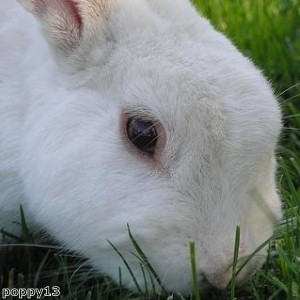 Child friendly?: This is a G-rated movie in the truest sense, with no sex, violence or swearing to speak of. Small children may be frightened by a scene involving a fire. The main character’s mother has also died before the film begins, which may bother some particularly sensitive young kids.

The Velveteen Rabbit is an adaptation of the much-treasured book about a little boy whose stuffed rabbit comes to life through the power of love.

It is a straightforward and earnest tale of imagination, as seen through the eyes of 10-year-old Toby, who is largely ignored by his father and sent to spend Christmas with his grandmother.

At grandma’s house, Toby ventures into the attic and discovers a number of old toys, including a plush bunny.

The boy’s imagination brings the rabbit – along with a rocking horse and a swan – into existence, and viewers watch their relationship played out within an animated garden. But when Toby contracts a bout of scarlet fever, the film takes a serious turn.

This is a film that may be appropriate for an entire family outing. However, fathers and other adults should be warned that this movie is aimed at younger kids, so they may not find as much entertainment value. Furthermore, it does not contain any of the special effects or inside jokes that many recent kids’ movies have included to attract an older audience.