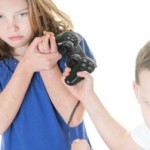 Dads who only have daughters may be bitter about being the only man in the house, but a new study suggests that they should be happy with the arrangement. Research conducted by Bounty.com indicates that couples that have two daughters are more likely to have a calmer life than those with other sibling combinations.The UK-based website came to the conclusion by first examining … END_OF_DOCUMENT_TOKEN_TO_BE_REPLACED 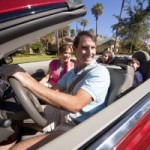 As summer approaches, you may be dying to take a vacation. As a dad, taking a week off is more difficult than it was in your younger days. But that doesn't mean you still can't go on a trip with your kids. All it takes is a little creativity and you and your family can be experiencing a little well deserved R&R this summer.With that in mind, here are a few options … END_OF_DOCUMENT_TOKEN_TO_BE_REPLACED 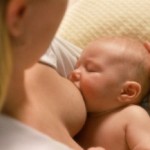 There has long been speculation as to why human brains were among the biggest in the animal kingdom, but a new study is attempting to put the to rest. Researchers believe that duration of breastfeeding after birth has a correlation to brain development in certain species - including in people.The research team was led by Robert Barton from Durham University in the United … END_OF_DOCUMENT_TOKEN_TO_BE_REPLACED 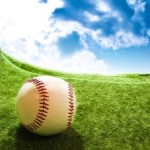 Opening day is quickly approaching. For many dads the first day of the baseball season is like Christmas - only better. And, as a bonus, you'll likely cherish the time spent with your son watching baseball during the summer. But what if you don't have a son? Don't panic. Your daughter can be an equally receptive viewing partner if you play your (baseball) cards … END_OF_DOCUMENT_TOKEN_TO_BE_REPLACED 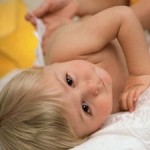 For many moms and dads across the country, ear infections have been one of the most difficult aspects of parenthood. Youngsters who are stricken with the painful infections tend to have difficulty sleeping through the night and the condition can last for weeks at a time. However, The Associated Press reports that there was around a 30 percent decrease between 1993 and 2008 in … END_OF_DOCUMENT_TOKEN_TO_BE_REPLACED