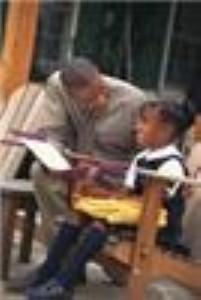 Fathers in Minnesota may soon see changes to the method used to determine child custody in cases of divorce.

Currently, when parents split up, a judge who is making custody decisions begins with a clean slate about living arrangements and takes a number of factors including parenting skills and parents’ wishes into account, Minnesota Public Radio reports.

A new legislative proposal seeks to change that so that the judge would presume joint physical custody from the outset.

Joint physical custody is when a child actually divides their time between living with their mother and their father, who also takes care of daily duties such as transport and meals.

This is different than joint legal custody, which means that both parents can make crucial decisions about their children’s upbringing.

Divorced father Les Jobst of Andover, Minnesota told the news provider that the addition of presumed joint custody would enhance fathers’ rights and allow them access to important information about their child.

Around 34 percent of American children live without their biological father, according to the National Fatherhood Initiative.