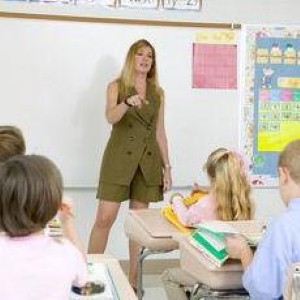 Fathers have finally gotten a taste of the changes President Barack Obama has in store for the educational system.

On Tuesday, the president said he wants to boost the country’s investment in early childhood initiatives aimed at supporting parenting skills, such as Head Start.

He also promised first-time dads and moms would receive visits from trained nurses, who can provide health and parenting advice.

Obama did not discard the test-focused mentality of the Bush administration’s No Child Left Behind legislation, but instead pledged to improve how students’ learning is measured.

Regarding charter schools, the president called for a lift on funding caps, as well as for states to adopt "a rigorous selection and review process to ensure that a charter school’s autonomy is coupled with greater accountability."

Other proposals centered on rewarding outstanding teachers with merit pay, as well as lengthening the school year.

Fathers, including those who are single parenting, may respond to the president’s call to "make turning around our schools our collective responsibility as Americans."