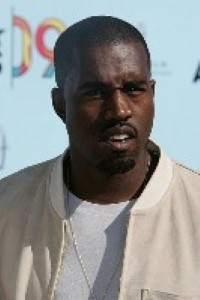 Here’s one good thing about Kanye West’s behavior: it may help fathers teach their kids on how not to act.

The hip-hop artist’s recent outburst at MTV’s Video Music Awards is stirring reactions from fans and fellow musicians about how rude the rapper was to country singer Taylor Swift.

After Swift won an award for Best Female Video, West interrupted the singer’s speech and essentially said she didn’t deserve to win and that Beyonce had made one of the "best videos of all time" for her song Single Lades (Put a Ring on It).

While the blogosphere is filled with users commenting on the incident, fathers can take this very public controversy to teach their children about being polite and to use Kanye’s action as an example of what not to do.

This may be particularly effective on children who enjoy either Kanye’s or Swift’s music, since they may feel more attached to the incident.

Fathers should urge their children not to interrupt people when they are talking, but also stress that a difference of opinion is ok as well. But running up and yelling it in someone’s face isn’t the right action either.