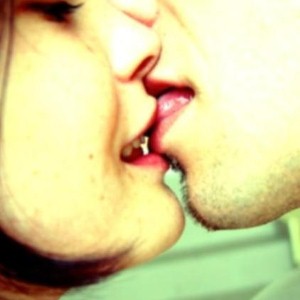 It is a classic dilemma of modern fatherhood – do you try to shield your child from watching TV and movies that contain adult themes such as sex and violence?

Or do you give up on trying to protect them from these ubiquitous topics and hope for the best?

In reality, the best approach may lie somewhere between these two extremes. New research from the RAND Corporation suggests that teenagers may not be receiving enough information about the potential consequences of sex from the television programs they watch.

They found that kids who were exposed to the highest level of sexual TV content were twice as likely to be involved in a pregnancy than those who watched the lowest levels.

Lead author of the study Anita Chandra said that the "risks and responsibilities" of sexual behavior are often absent from TV.

With these findings in mind, fathers may want to reconsider how many of their parenting skills are directed toward speaking frankly with their children about sex.

In addition to TV, there are a number of other influences on teenagers’ behavior – such as music, the internet and magazines, Chandra added.