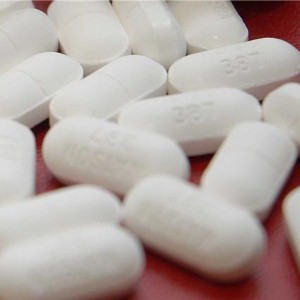 An increasing number of American children are being prescribed medications to treat a variety of mental and physical conditions, according to new research.

The findings, published in the journal Pediatrics, reveal that prescriptions for drugs to treat type 2 diabetes, attention-deficit hyperactivity disorder, asthma, depression and high cholesterol all rose between 2002 and 2005.

Commenting on the findings, study co-author Emily R Rox told Health Day News that not everyone agrees on how parenting skills should address children’s health problems.

"Whether the increased use of medications is a good thing really depends on your perspective," she remarked.

Especially troubling, according to scientists at St Louis University, is that a general rise in obesity is the factor that links many of these diagnoses – particularly diabetes, cholesterol and even asthma.

However, they also acknowledged that the trend of increased prescriptions may be partly due to the fact that doctors and parents are more knowledgeable about mental health conditions such as ADHD and depression.

Parenting advice given by the Cleveland Clinic suggests that any anti-obesity weight-loss program aimed at children should include the entire family, instead of focusing solely on the child.