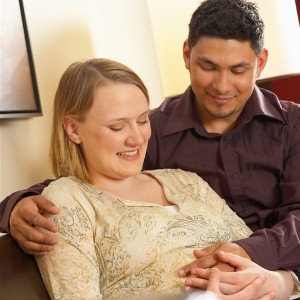 While there are a number of myths floating around about sperm killers, such as the merits of briefs instead of boxers, it turns out that some concerns may be justified. There are a number of every day items that may be killing dads sperm, Prevention Magazine reports, and they're not what everyone might think.

Handling receipts is a necessary part of living day-to-day. Whether you're going grocery shopping, grabbing a beer after work or taking your kids to the latest 3D flick, you're likely to be handling the slippery white slips. However, around 40 percent of receipts are coated with bispheonal-A (BPA), which has been linked to certain fertility problems, and recent studies indicate that men with more BPA in their urine have lower sperm counts.

Though collecting receipts can be avoidable, taking a shower isn't, and according to the publication certain shower-related products can be harmful. Some scented soaps, shampoos and vinyl shower curtains can emit harmful phthalates.

Heated car seats have turned miserable mid-winter mornings into something more tolerable, but these luxurious heaters could impact your fertility as well. The direct heat from the seats could effectively kill sperm. Instead, experts suggest turning up your auto's central heat and letting it circulate.

According to the American Academy of Family Physicians, around one-third of cases of infertility can be traced back to the male partner.