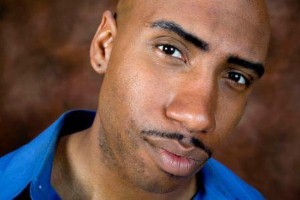 Some may call it No Shave November, while others prefer Novembeared, but a number of men are choosing to grow out their mustache instead. While the so-called Movember is a chance for men to showcase their finest facial pruning techniques, it also serves to raise awareness of men’s health issues.

Perhaps the greatest health concern among men is prostate cancer, and the organizers of Movember are hoping that with a lot of fathers sporting a ‘stache, it will increase the conversation about the topic.

Over the last four years, the project has raised $100 million for the Prostate Cancer Foundation and LIVESTRONG, and many men say looking silly is a small price to pay for their health.

"My wife says I look like a fool," Movember participant Randy Foss told the New York Daily News. "Her comment was, 'Just write a check.' I told her it's not about the money, it's also about raising awareness. I feel pretty proud that I've got a lot of people involved because of my mustache."

Though it is a jovial way to raise awareness, prostate cancer is a serious issue. According to the Centers for Disease Control and Prevention, in 2006 more than 200,000 men in the United States were diagnosed with the disease