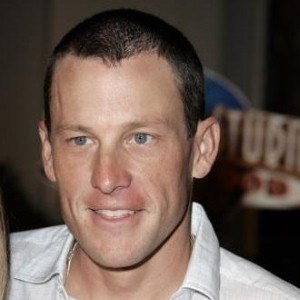 Some celebrity dads are taking on a new role this month: fatherhood.

Several published reports say that the babies were born with the help of a surrogate mother.

"All of us are happy, healthy, tired, and a little pukey," Harris reported via Twitter about the arrival of his children.

"Healthy, happy baby. Big hands, big feet. Brit is great. I am so proud," Brees said about the birth, according to People magazine.

The baby is the second for the couple, and the 39-year old Tour de France champ's fifth child.

"Thanks to you all for the support and well wishes. Momma and Olivia are doing great. She's a beauty!" Armstrong said.

Actor Matt Damon and his wife, Luciana, have also expanded their family. The couple welcomed their fourth daughter, Stella Zavala, on October 20 in New York.