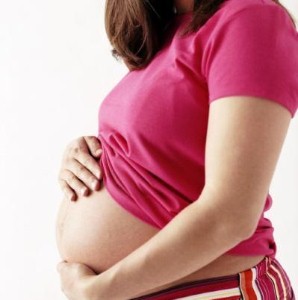 We have finally had the opportunity to hear from Levi Johnston, the father of Bristol Palin’s unborn child, in his own words.

Following weeks of speculation about how the 18-year-old apprentice electrician feels about his impending fatherhood – and marriage – Johnston told an Associated Press reporter that he is looking forward to family life.

The young man also hinted that the child could be male when he discussed his hopes for father and son bonding, which included plenty of hunting and fishing trips.

"He’ll be everywhere with me," Johnston said.

The teenager was thrust into the spotlight in early September, when vice presidential candidate Sarah Palin announced that her 17-year-old daughter Bristol was pregnant – and was going to marry the father.

At the time, some people wondered whether the teenagers’ union was being used as a political tactic.

Johnston says this was not the case. "We were planning on getting married a long time ago, with or without the kid," he explained.