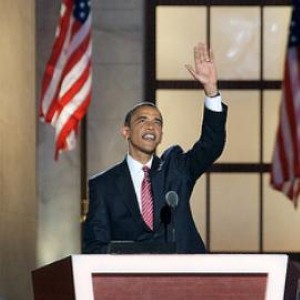 President-elect Barack Obama can add yet another feather to his cap – the father-of-two has been recognized by the Fatherhood Education Institute for his efforts to encourage parenting skills and responsibility.

The FEI said it has chosen Obama as 2009 Father of the Year because the former senator is a "champion of fatherhood and male involvement."

According to the group, Obama’s re-introduction of the Responsible Fatherhood and Healthy Families Act exemplifies this status. This act includes measures to help men find work so they can help support their families, as well as encouraging them to spend time with their kids.

"One of the things I want to do as president is to use the bully pulpit to say to men, ‘You have to get involved in your child’s life. It will make a difference not only in their lives, but in yours’," the president-elect is quoted as saying.

Jeffery Leving, president emeritus of FEI, suggested that Obama’s role as a father of two children helps him recognize the importance of parenting advice and commitment.