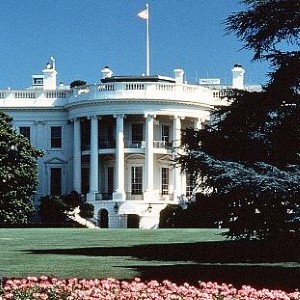 Following the coach’s retirement, Bayh has suggested President-elect Barack Obama hire Dungy on in a role that would promote fatherhood – although it is unclear exactly what this position would entail.

Dungy spent seven seasons coaching the Colts and led the team to a 2006 Super Bowl victory, but many see his accomplishments off the field as equally impressive.

He has worked extensively with family-focused organizations including the Boys & Girls Club, Family First and various foster parenting groups. He has also raised money for children’s hospitals, youth scholarships and similar programs.

Bayh may see Dungy’s expertise in parenting skills as being relevant to his Responsible and Healthy Families Act of 2009, which he plans to reintroduce this year.

Speaking about the former coach, Bayh said, "He is a hero to all of us who care about fostering responsible fatherhood. He is a hero to advocates and foster families trying to give children loving homes through adoption."

Dungy and his wife Lauren have five children of their own.