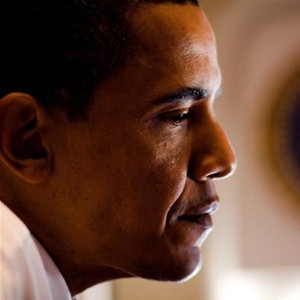 To celebrate the centennial of Father‘s Day, the Obama administration released a video showing the president talking about fatherhood during a recent town hall meeting.

At that meeting, Obama said the nation’s fathers had to "step up" and use their parenting skills to guide their children through life.

The strong words about fatherhood from the president stems from having a childhood deprived of one. In a letter posted with the video, First Lady Michelle Obama said the president wants to give his two daughters what he didn’t have growing up.

"[H]e has always been determined to give our daughters what he never had, and he values being a good father more than any other accomplishment in his life," Michelle wrote.

Valarie King, a Penn State professor, conducted a study that found a father’s involvement in a child’s life can have a significant impact on his or her development. According to King, it isn’t the amount of time a father spends with his child; it’s the quality of it.