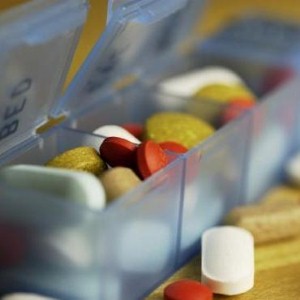 Men who are working toward sharing the gift of parenthood with a pregnant wife may be looking at a number of ways to improve their fertility.

Now, new research from Cornell Medical Center suggests that antidepressant medications may play a role in the quality of men’s sperm.

Scientists looked at sperm samples from 35 men who were taking a commonly prescribed antidepressant, comparing them with samples procured before the treatment had begun.

The results, published in New Scientist, show that "after" specimens exhibited a higher proportion of sperm with damaged DNA.

However, some experts said that these findings – like some parenting advice – should be tempered by other points of view.

Dr Allen Pacey of the University of Sheffield told the BBC that more research is needed, as the number of subjects was small. He also questioned whether the level of sperm damage noted was actually "clinically significant."

Another recent study on male fertility, conducted at the Center for Reproductive Research, raised concerns about the effect that carrying a cell phone near the testicles could have on sperm.